The history of the flat white: How one drink changed coffee culture forever 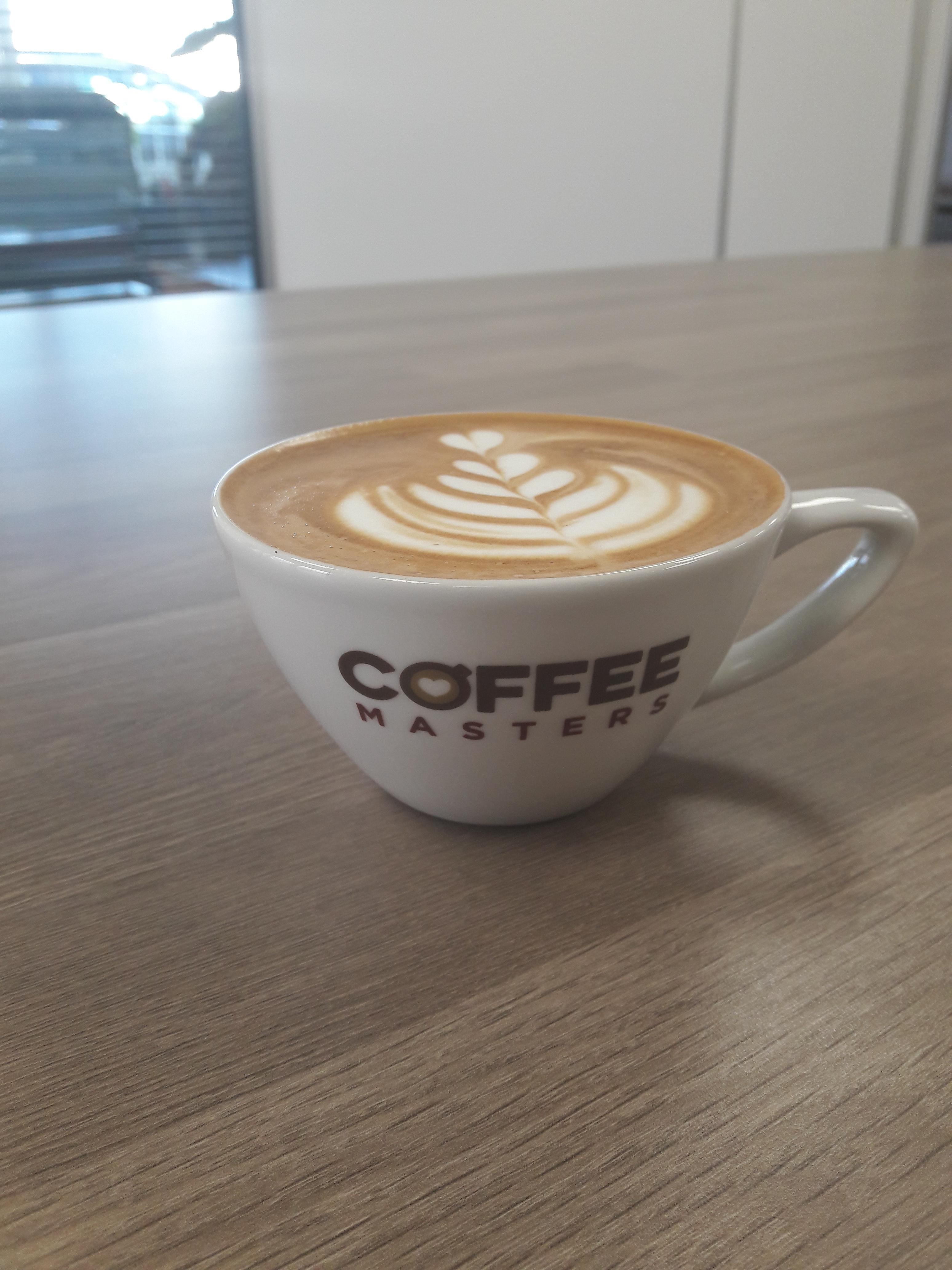 There is no drink which encapsulates the aesthetics of ‘third wave’ coffee more than the flat white. This short espresso-based drink, usually finished with latte art and served in fashionable surroundings, has transformed the British and American coffee scenes, flying in the face of at least a decade of coffee trends.

For years, Starbucks and other high street chains led the way in defining coffee culture. Bigger was better, and ordering a caramel macchiato was a sure sign of sophistication. Third wave coffee shops, on the other hand, were the bad boys of the coffee scene, their artisan brewing methods and image considered pretentious and alienating to consumers.

Now things have changed, and it’s largely thanks to the flat white. This 6-8oz drink, served with a double espresso and topped with silky microfoam, is now a staple on café menus and its popularity is growing. According to Square UK’s 2018 report, the number of people ordering a flat white has soared. This increase is even more marked in the UK than in the US or Canada, with the flat white outstripping the more established cappuccino in popularity. 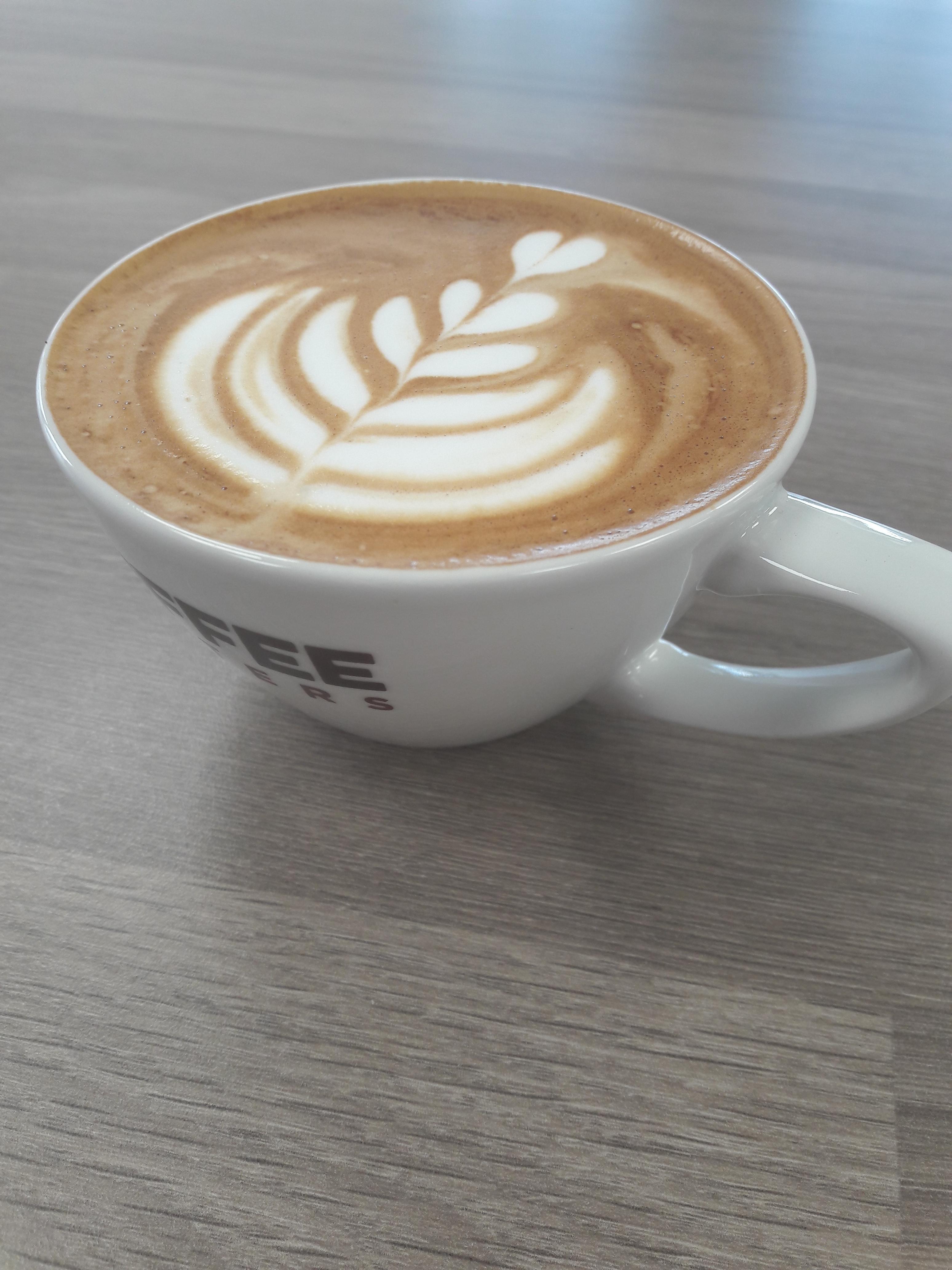 But what is a flat white and where did it come from? As so often with coffee, the genesis of the flat white is shrouded in myth. Like it’s ancestor the cappuccino, the stories behind it are mostly apocryphal. However, we can make some educated guesses when it comes to the origin of the flat white.

Firstly, and contrary to what most Australians would tell you, the flat white probably originates in New Zealand. We can assume this because the word ‘flat’ is regularly used by Kiwis to describe any drink with no bubbles. The flat white, therefore, probably originated as an alternative to the cappuccino, which is often served with a dry head of foam and chocolate sprinkles. Ordering a flat white would have made perfect sense to consumers in New Zealand, who refer to espressos as ‘short blacks’, americanos as ‘long blacks’ and lattes as a ‘white coffee’.

When presented with a dry, foamy cappuccino, New Zealanders requested a ‘flat white’ as an alternative and an icon of the coffee world was born. The cultural influence of the flat white is not hard to understand. It oozes sophistication, combined with a simplicity which seems like a counterweight to our busy, chaotic lives. No syrups, chocolate sprinkles or cream. Just good quality espresso topped with perfectly steamed milk.

The flat white was the vehicle which brought third wave coffee into the mainstream. Existing cafes already had all the tools at their disposal to make it, meaning it gradually grew in popularity. However, as a stronger coffee, the flat white is best served with a good quality, complex espresso. Trying a flat white was a gateway drug, leading consumers to more speciality coffee focused shops. Highstreet retailers began to emphasise minimalism over the decadence which had characterised second wave coffee, and some even included speciality coffee as part of their offering.

None of this would have been possible without the humble flat white. Nothing is forever in the coffee world, but it definitely looks like the flat white is here to stay.