The Cappuccino: Debunking the myths 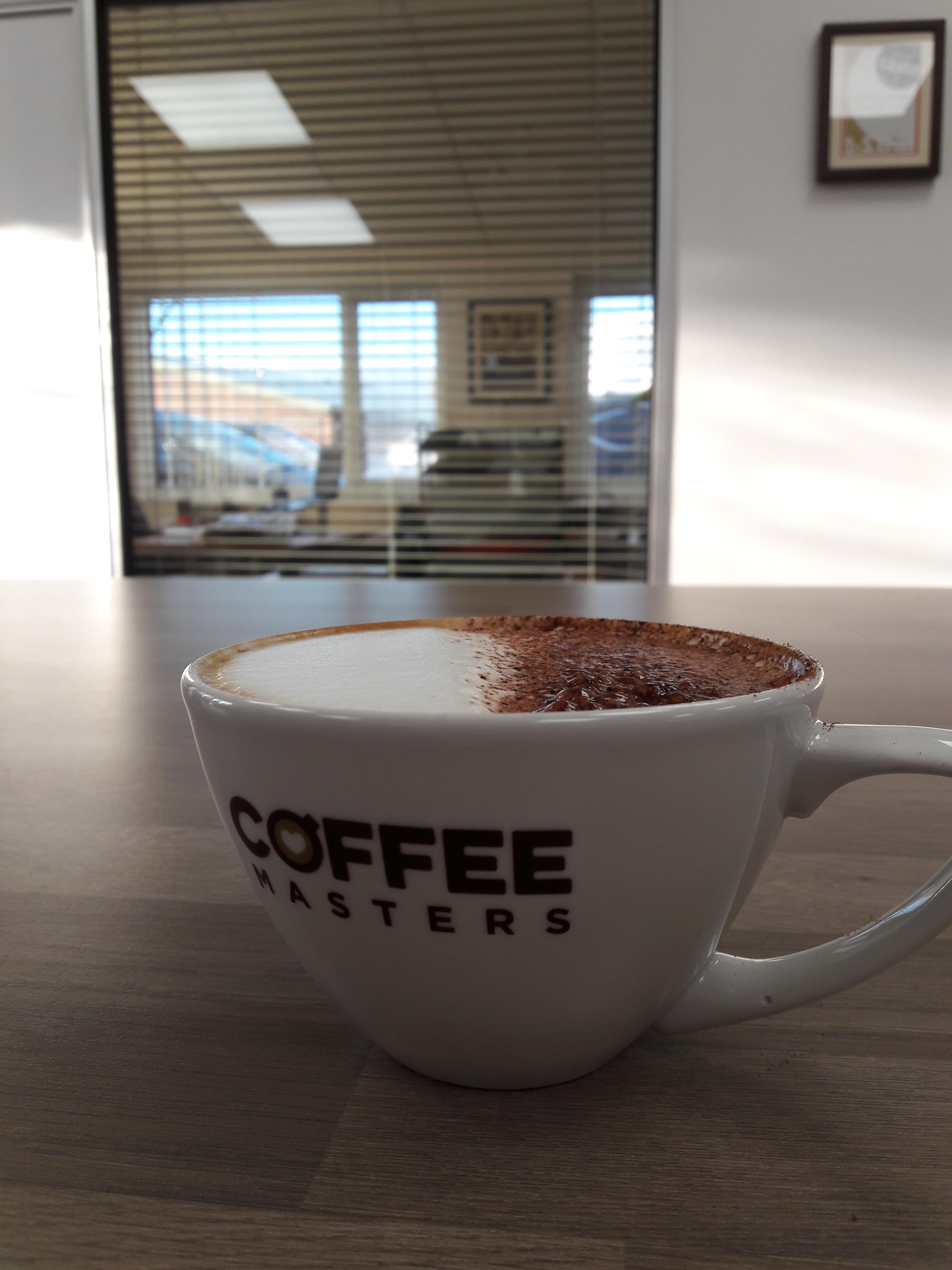 The cappuccino is ubiquitous on café menus across the UK, and for good reasons. The combination of rich espresso and thick, creamy microfoam is the pinnacle of espresso-based drinks when made correctly. For many of us, our first tentative step into the fascinating world of coffee was when we switched from ordering ‘just coffee’ to ordering a cappuccino.

However, this staple of European coffee culture is shrouded in myths and misconceptions. The density of the foam, the presence of chocolate sprinkles: all of these are hotly contested by those who work in the industry. And while, as with all things caffeinated, there are no hard and fast rules, its important to put some of the myths to bed.

So, in no particular order, let’s bust four myths about the cappuccino.

The idea that the cappuccino gets its name from the Capuchin monks is actually true, though not in the way that coffee devotees are often led to believe.  The real connection between the cappuccinos and the Capuchin friars arose from the colour of the drink, which was said to resemble the colour of the monks robes once the correct ratio of milk had been added to the coffee.

2) Cappuccinos should have one third espresso, one third milk, and one third foam

I hear this ‘rule of thirds’ repeated at every training session I go to, but there’s very little evidence to support it. The first reference I’ve found to it was from the 1950s, which describes a cappuccino as ‘an espresso mixed with equal amounts of milk and foam’. However, this sentence is ambiguous and could easily have meant a ratio of 1:2:2. 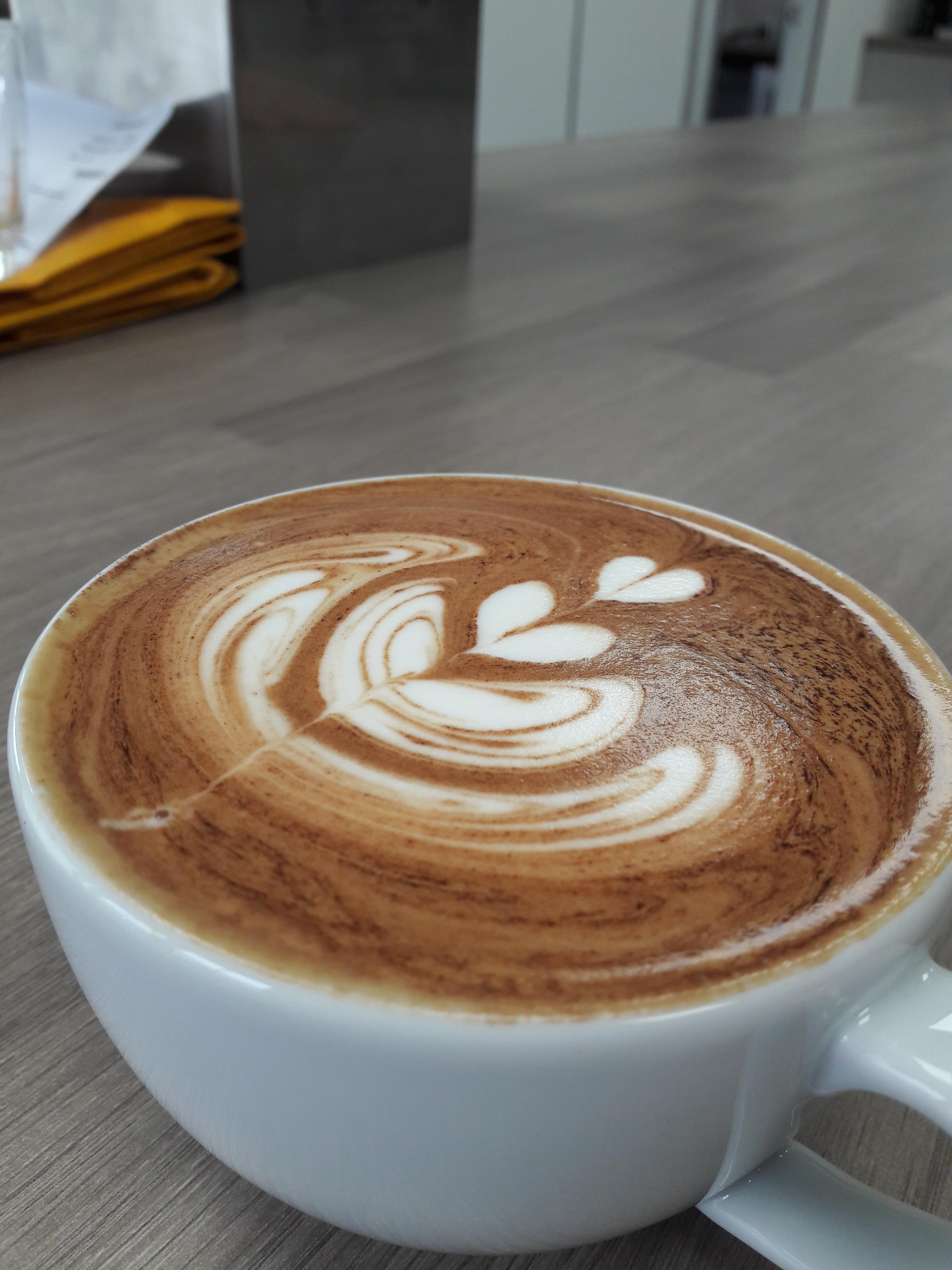 A 'wet' cappuccino, made by sprinkling chocolate powder on the espresso and pouring latte milk on top

Although cappuccinos are now associated with Italy, the earliest form of the drink originates in 19th century Vienna where it was called a kapuziner.

Even in Italy, cappuccinos are consumed far less than the classic espresso. Like most southern Europeans, many Italians are slightly lactose intolerant. If Italians do drink cappuccinos, they tend to do it only once in the morning so that they don’t experience gastric distress.

4) Cappuccinos have to be topped with chocolate powder

Dusting a cappuccino with chocolate powder has become a common practice in British, European and Australian coffee culture. However, it is probably a quite modern innovation and I don’t think it is essential to the drink. In speciality coffee shops, where the flavour profile of the espresso is sacrosanct, chocolate powder has become quite taboo but don’t let that put you off.

Personally, I think a dusting of chocolate can add a nice finish to the drink. To mix things up, why not try a dusting of cinnamon instead to offer your customers something different? 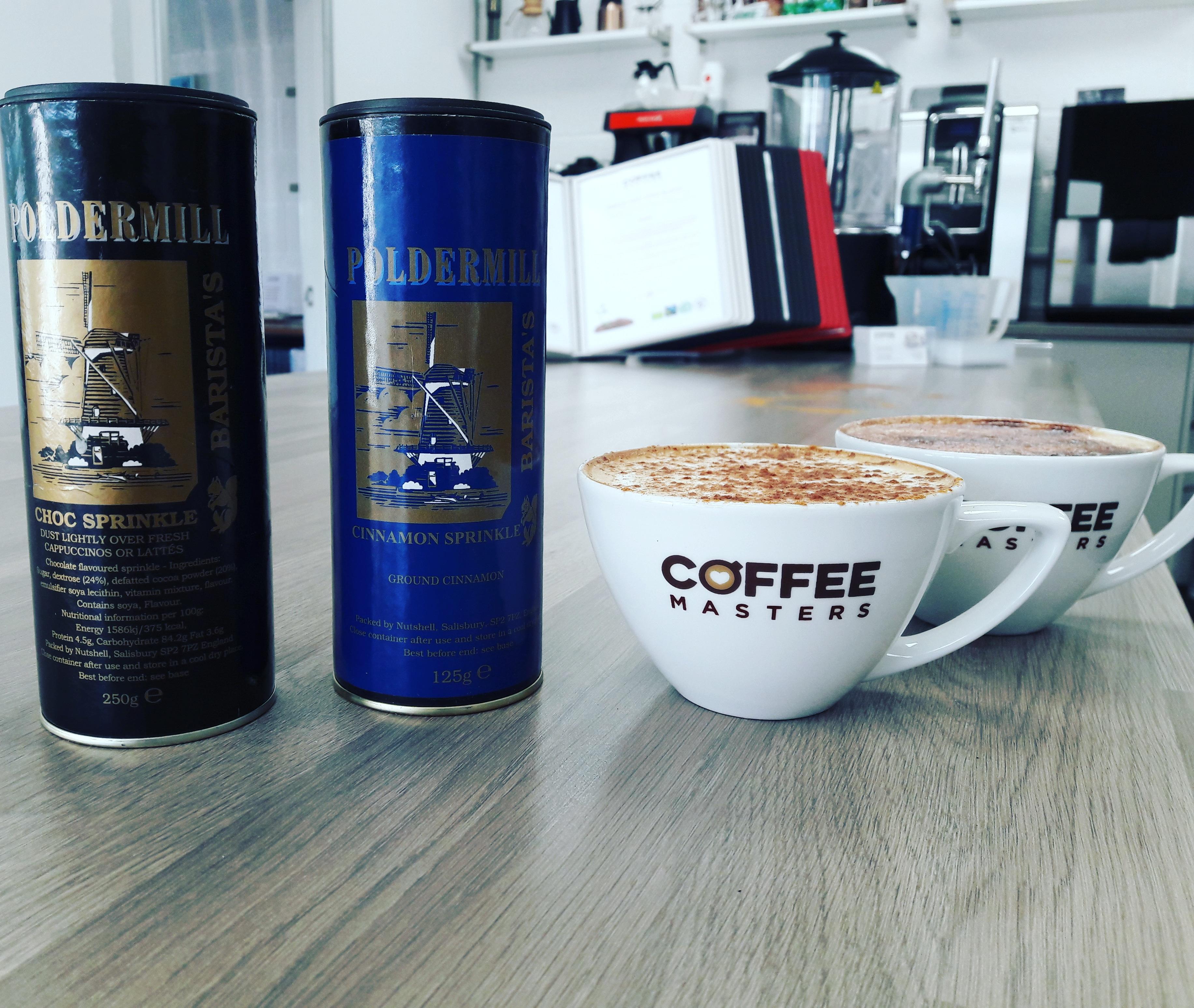