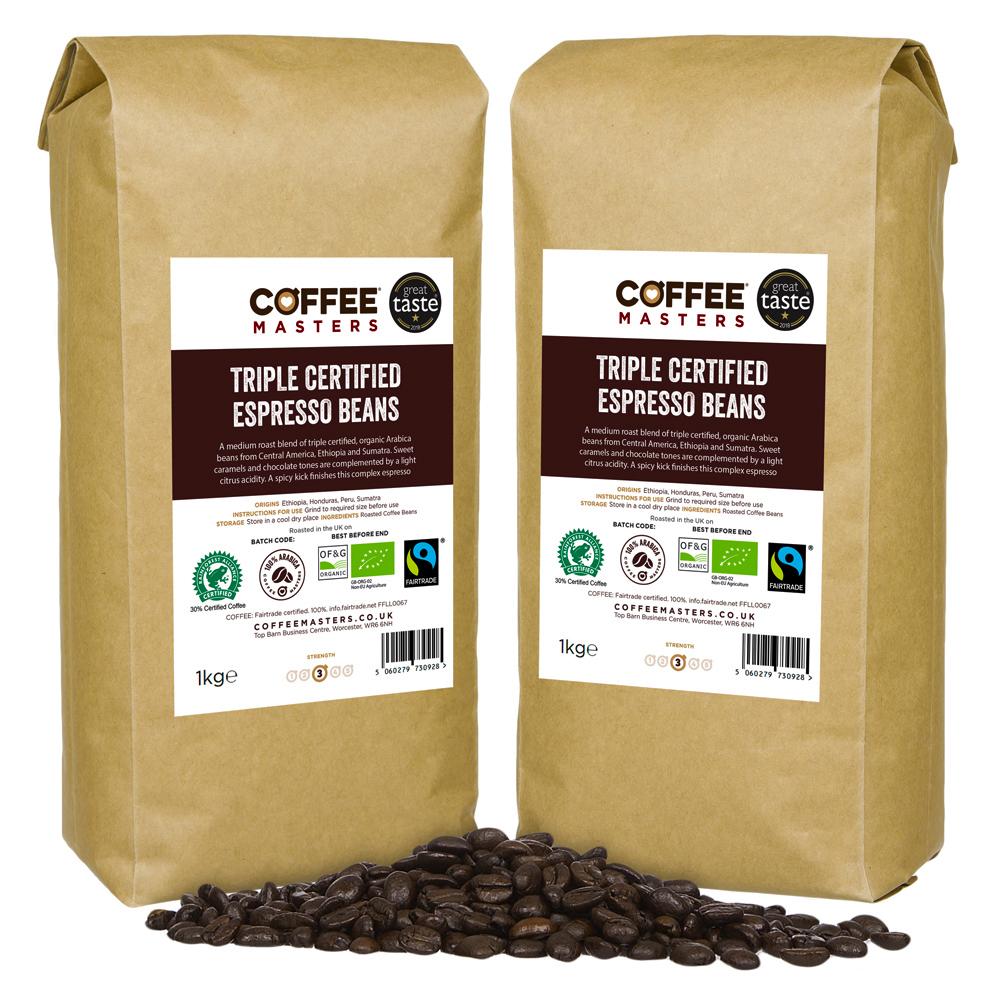 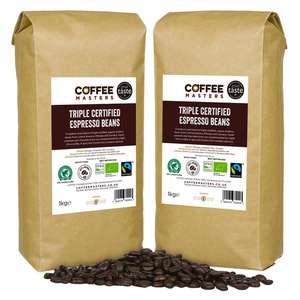 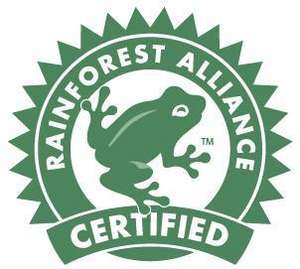 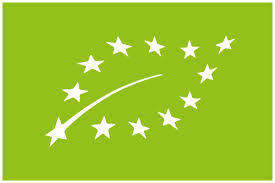 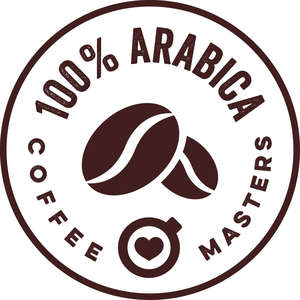 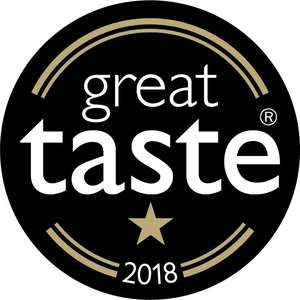 A medium roast blend of triple certified 100% Arabica coffees from Honduras, Ethiopia and Sumatra. Sweet caramels and chocolate tones are complemented by a light citrus acidity. A spicy kick finishes this complex espresso.

The Ethiopian coffee in this blend is sourced from Sidamo in Southern Ethiopia. Growing altitudes of between 1200 and 1800 metres above sea level create refined acidity.

The Sidamo carries the name of its origin which lies in the southern portion of Ethiopia and under the region of Yirgacheffe. 98% of Ethiopian coffee (including this Sidamo) is planted by small coffee farms which are no larger than a hectare.

The Sidamo coffee is farmed by the Sidama Coffee Farmers Cooperative Union (SCFCU) which was founded in 2001, members of the cooperative have been growing and processing fine Sidamo coffee for over 30 years.

The Honduran coffees used in this blend are sourced from the La Paz and Lempira areas in Western Honduras. Grown at altitudes of up to 1600 metres above sea level, the Central American coffee in the blend give toffee sweetness and good levels of acidity to the blend, due to their high growing conditions.

This unique Peruvian coffee is grown in the lush provinces of Jaen and San Ignacio in Northern Peru.

Arabica coffee plants are expertly grown at altitudes ranging from 1,300 to 2,000 metres above sea level by farmers who take great pride in their work and the community they support. The cooperative works not only to support the commercial endeavours of its members but also to facilitate the development of the community. They provide loans that help farmers cover the costs of the harvest and materials in the coffee production as well as the costs of sending their children to school.

The unique Sumatran coffee in this blend is sourced from the Aceh Province in the North of the country. A combination of the semi-washing process and growing altitudes of between 1350 and 1600 metres give the distinctive spiced fruit flavour.

Aceh has seen much civil unrest throughout history. As a result, many farms were abandoned as farmers migrated to escape the unrest. The 2004 Boxing Day earthquake/tsunami was somewhat of a blessing in disguise for this area, as it focused international attention on Banda Aceh. Subsequent aid spotlighted the region and served to bring relative peace to Aceh for a time. Now, farms are being revitalized via new planting and pruning as hope is returning. 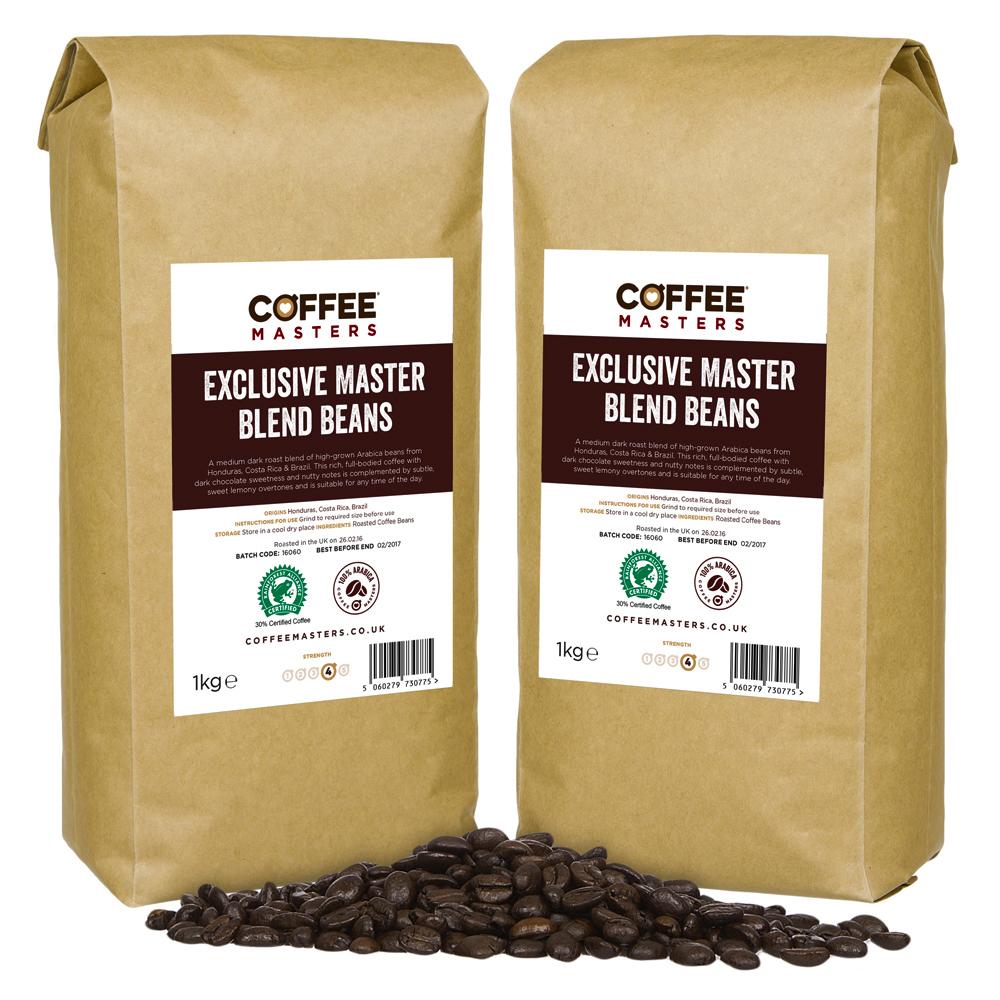 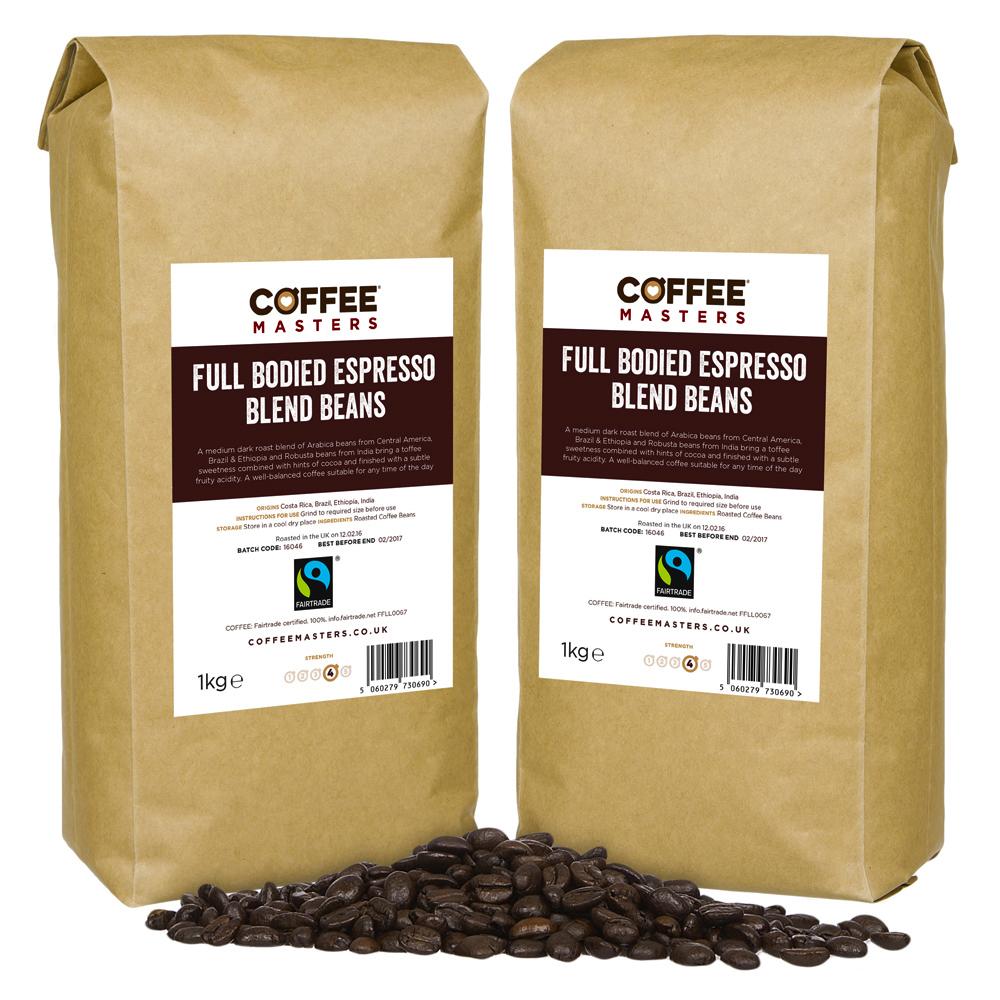 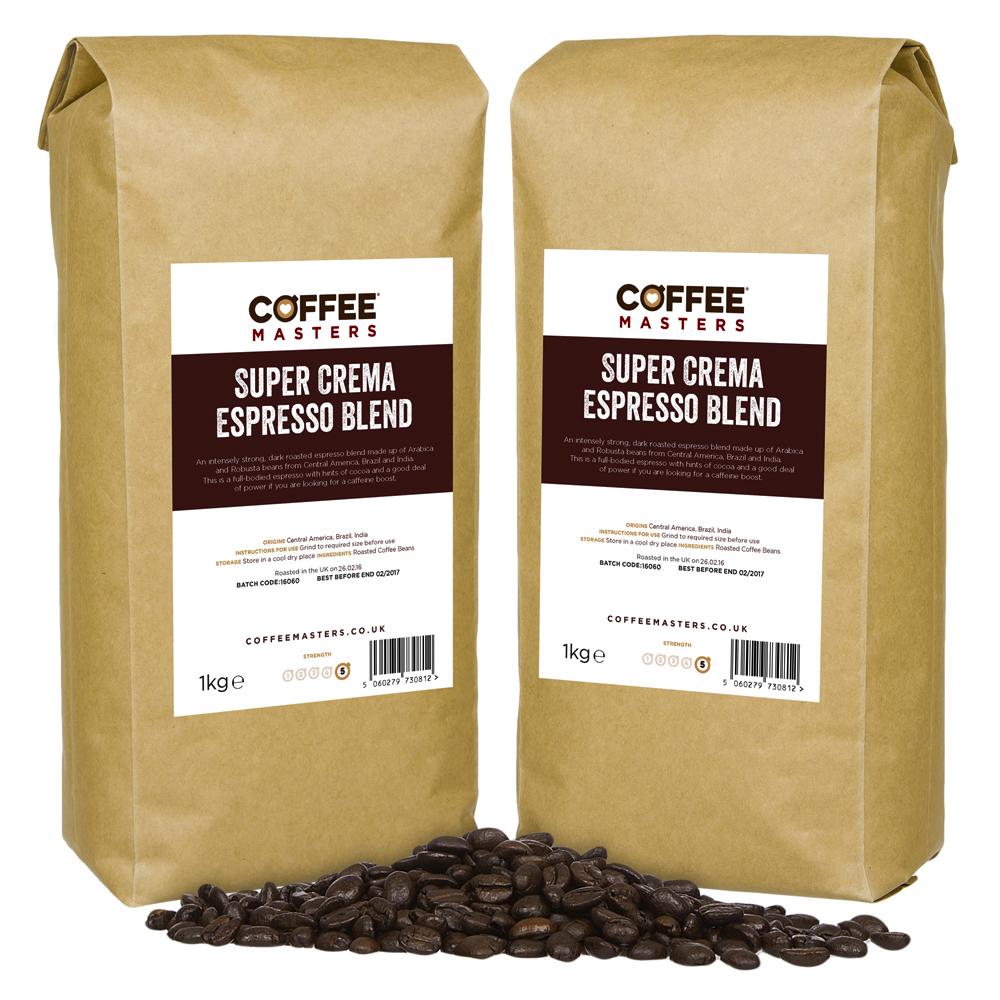